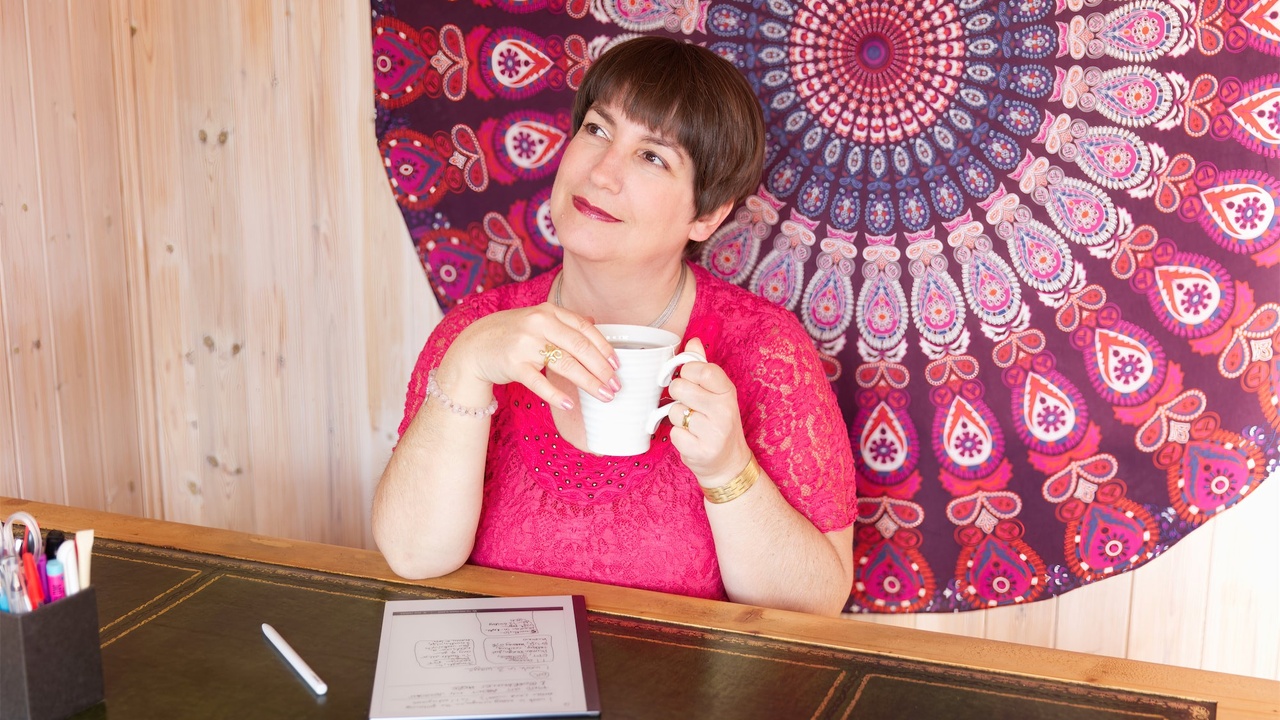 French administration is the worst. I've been saying it for years, decades even, and I'm saying it again.

You can't call yourself what you want. The best they can do is swap my first name and middle name, unless I can provide 'sound reasons' as to why I want to change my name completely and a lot of evidence (loyalty cards, emails to friends, etc.) demonstrating that I have already been using the new name 'for some time' – what is that, 3 months, a year, 3 years, 5 years?

I really don't want my first name any more on my passport (as most of you have known, for at least a year, or 5 years, or ever!), not even as my middle name, but equally, while I felt that my actual middle name was a possibility around a year ago and again a few weeks ago, I now feel it's absolutely not me at all. It's the name I used to give to new friends at the seaside when I was 8 to 10 years old. It feels highly inadequate now, though I do like the name itself.

After a year, the name I chose, Isabelle, feels better and better. I have the odd wobble (even just a few weeks ago), but overall, it feels like mine now. And I really love the combination 'Isabelle Izard' (my maternal grandmother's last name), and, even better, it feels like a great nom de plume. (I have wanted to write and publish novels since I was around 8 years old.)

18th May 2022. I have had an identity crisis for just over a year now and up to recently, there were really bad days, when I just wanted to be called She with No Name – really, it would be so much easier!

When I first wrote this post (18th May 2022), I didn't feel like an 'Isabelle' any more and thought there was no other way but to start using my middle name and simply ask the French authorities for a swap between my first name and middle name. Now (editing this post on 20th June, just over a month later), I am feeling good about 'Isabelle' and I know that, as with my business direction (refocusing on book doulaing only), I need to 'sit on my hands and wait it out' when I have a wobble about it.

Now I feel ready to start the proceedings with my passport and ID card. Woohoo! It kind of feels exhilarating!

In May, this had all come to a head because I was FINALLY editing my children's book The Invisible Quill (written over 20 years ago, but I never finished editing what I thought was the final version... now I'm realising it wasn't QUITE the final version...) and I needed to choose an author name for the cover.

Of course I wanted to choose just the right combination (with my maiden name, my married name or my grandmother's name?!), and something that would STICK.

They say that if you're going to write books in two genres, you would be wise to choose a pen name for one genre, so that the right people find you in the right categories when doing searches on Amazon and the like. Fair enough. Marketing strategy and all that.

BUT for me it complicates matters even further!!

So while on 18th May I still didn't know which way around I would do it, now I know. I'm sticking with Isabelle and my married name for my everyday life, and I will use Isabelle L. Izard for my business and my novel. There is already another Isabelle Izard in the world, who is also a coach and author, so I feel I had to add this 'L.', which is the initial of my real middle name. For the other books, I may well ignore the marketing advice and stick to Isabelle Izard throughout, because I think it's also a good idea to have the same name for everything you do, so people recognise you, whatever you do.

I already know which book will be my next one, and it will be a collection of short stories, putting together some of my own with my grandmother's. I suddenly remembered a few weeks ago that she had told me to try and publish them under my name. She thought that no publisher wanted to publish them because she was so old (in her 90s).

I would feel deeply uncomfortable sending these beautiful stories to a publisher and tell them I wrote them. It would be so unlike me to do that, and I think anyone would be able to tell I hadn't written them. My grandmother's style is very different from mine and there is no way I could write like her even if I wanted to.

So guess what?! Thanks to Amazon and KDP (Amazon's publishing platform), I can do whatever I like and I'm going to publish them myself, and make very clear which ones are hers and which ones are mine. It will be abundantly obvious which are which anyway! I can't wait! It will be such an honour to publish her posthumously. 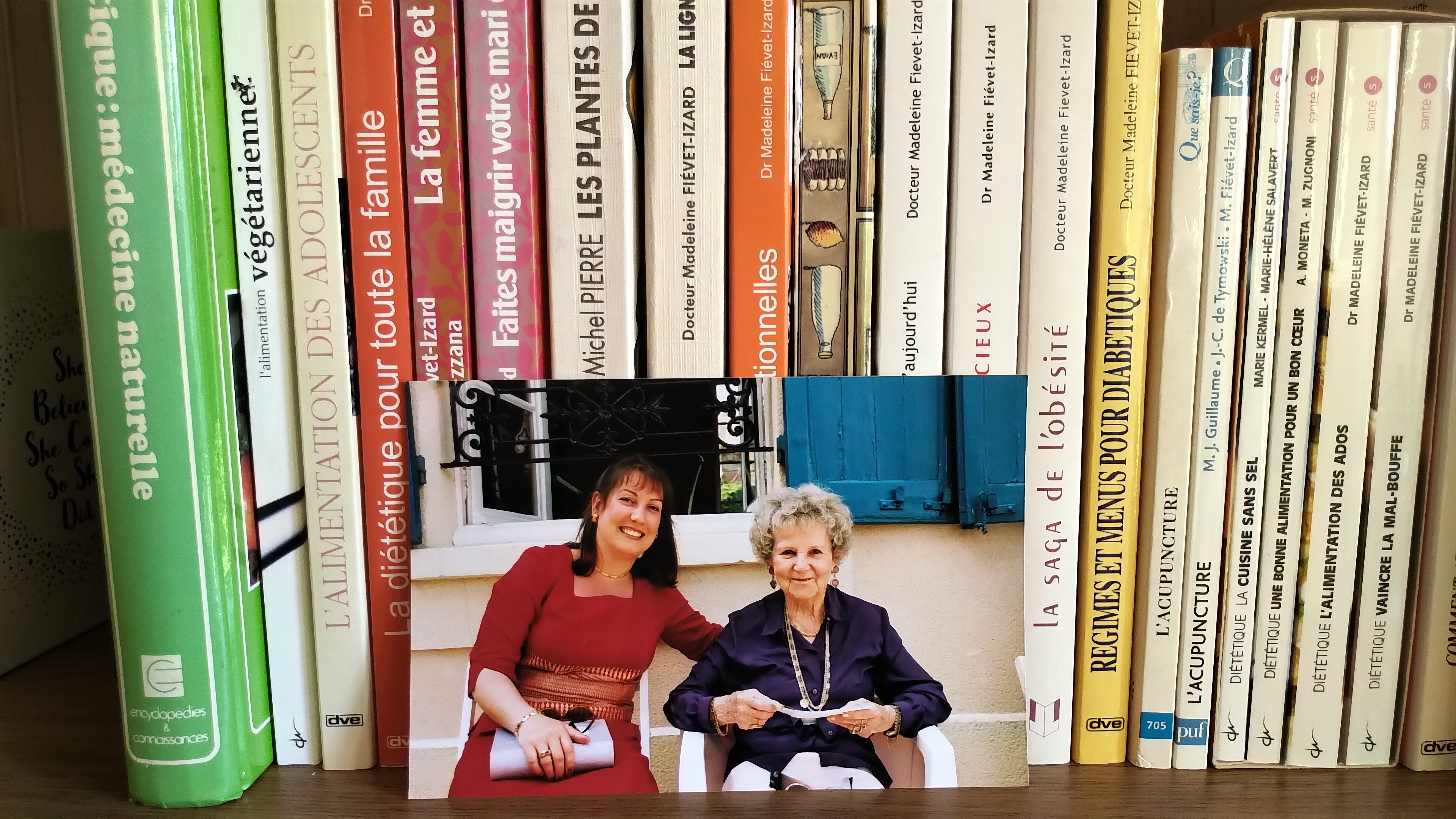 As you can see, she had many books (over 20 – I don't have a copy of them all) published as a doctor. Fiction was more difficult to get published...

After that collection, it will be time to finish planning and to write my Guide for Glorious Girls. Thanks to my recent discoveries, I now know why 'Glorious' needed to be added to the title. I'm also thinking 'Mothers of' will need to be added. I think it's a guide for autistic mothers of autistic girls, rather than for girls. Or maybe there will be TWO guides... We shall see!

Hopefully, this is the end of my identity awakening. You can read part 1 here and part 2 here.

PS: My identity crisis is very much linked to spending many years with a covert narcissistic father who gaslit me to the point that I really didn't know who I truly was. It has been a very long road of recovery from his emotional abuse, and it feels like this identity awakening (mixed with the very recent realisation that I am also autistic and have ADHD) is the final point of this recovery, the end of the road. Thank goodness for that. I can now move forward with my own, true life. I sometimes unpublish my book of poems Hidden Hints when I feel that that time of my life is gone and I don't want it in my life energetically, but at the moment the book can be found on Amazon here :-)

Would you like to receive blog news and offers via my newsletter?

Sign up to receive my 'Release the Muse within' mp3!